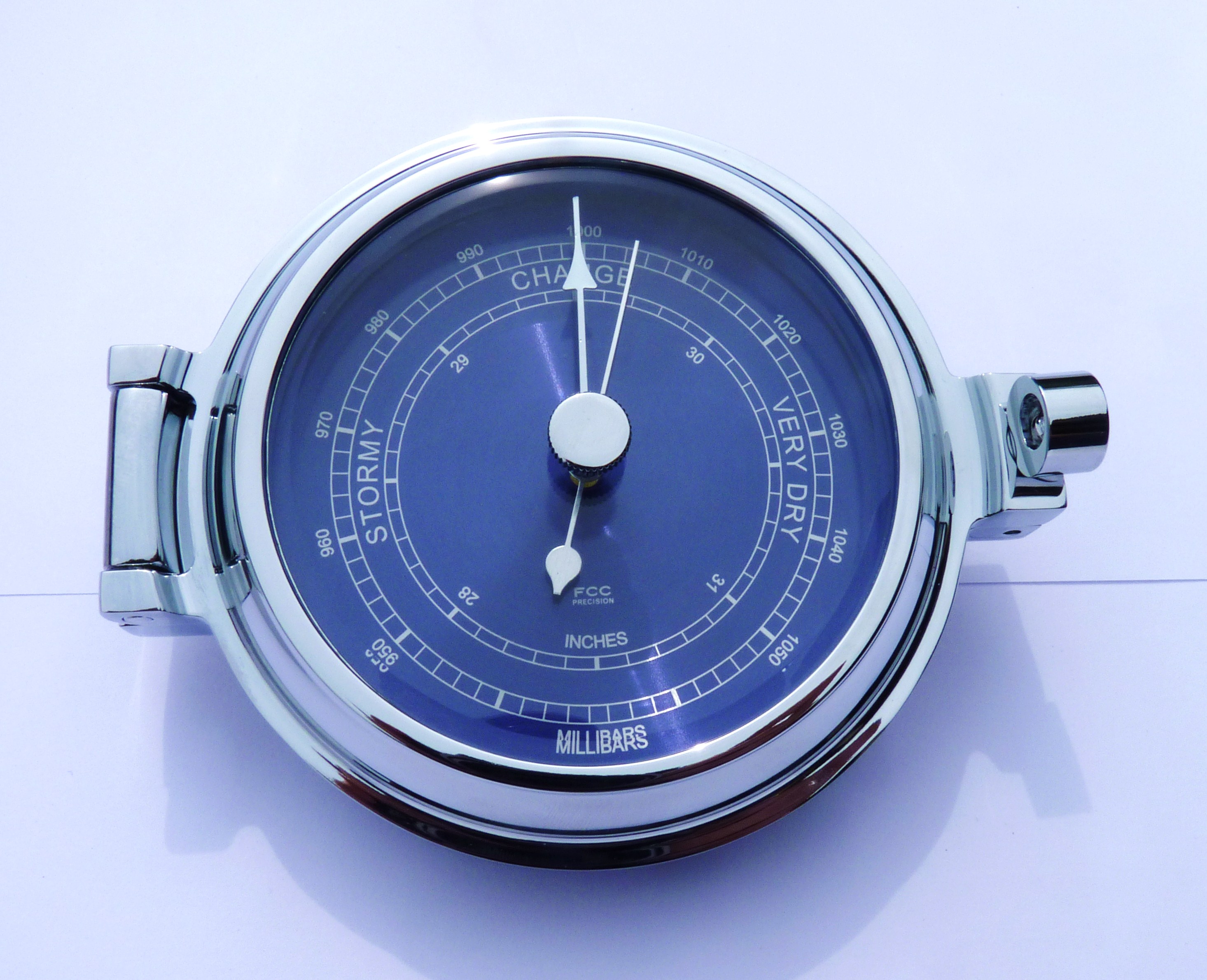 2017 turned out to be the 3rd consecutive year of house price growth slowdown, but ended on stronger note.

2017 saw the FNB House Price Index growing by 3.7%, a slowing on 2016, and the 3rd consecutive year of slowing annual average price growth. We had expected a slower house price growth rate in 2017, with the country’s economic growth performance having stagnated for some years. However, monthly house price growth has been accelerating recently, pointing to a stronger start to 2018, with leading economic indicators suggesting that house price growth could receive slightly more support from the economy this year, compared to 2017.

2017 turned out to be the 3rd consecutive year of national average house price growth slowdown. From a multi-year high of 7%, reached in 2014, the FNB House Price Index’s average annual growth slowed each year, to 4.8% in 2016 and then further to 3.7% in 2017. Based on 11 months’ worth of CPI inflation data, this translates into an estimated decline of -2.4% in real terms (adjusting house price growth for consumer price inflation)

The last 3 annual slowdowns appear easy to explain, with multi-year slowing in annual economic growth rates (a mere 0.7% real economic growth believed to have taken place in 2017) having taken place, and a mild 200 basis points’ worth of interest rate hiking having taken place between early-2014 and early-2016, cooling the market slightly too. At the beginning of 2017, we had projected 3% average house price growth for 2017.

However, when examining the FNB House Price Index performance on a monthly basis, we actually see that it showed gradual year-on-year growth strengthening as the year progressed, having hit “rock bottom” growth late in 2016.

This is not a major improvement, but it stems from expectations of marginal economic growth improvement in 2018, from an estimated 0.7% last year to 1.2%, and one lone interest rate hike only late in 2018 not expected to have a significant dampening effect. The SARB Leading Business Cycle Indicator does appear supportive of mildly better economic growth in the near term, having risen in recent months. But predictions are never without risks. Much will depend on the political and government policy environment, though, with 2018 being the run-up to the 2019 general election. Uncertainty around policy direction makes forecasting even tougher than it would be under conditions of greater certainty, posing significant risks to forecasts. Widely publicized ratings agency downgrades for the country, should they occur, can quite easily dampen national sentiment, and this can easily feed into a housing market either directly, or indirectly via the economic impact. In addition, drought conditions, notably in the Western Cape region, can impact on regional economies which feeds into those regions’ housing markets, so much will depend on weather patterns in certain parts of the country this year, especially in the Western Cape which is one of the country’s prime property markets.