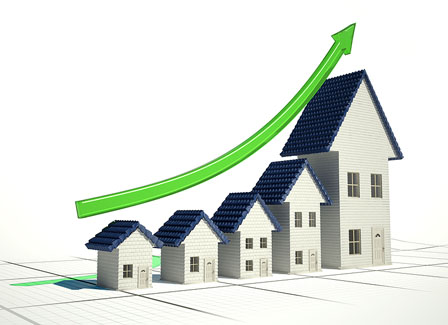 Residential Activity Rating strengthens in the 1st quarter of 2018, after 3 prior quarters of decline, but the strengthening was very much a Gauteng story. There have been signs of significantly improved economy-wide sentiment early in 2018, an improvement that many link to the change in the ruling party’s leadership, which translated into a change in the country’s President too. This has been reflected in a significantly stronger Rand, as well as a 1st quarter jump in Business Confidence

This apparently political change-influenced sentiment improvement assists an already-strengthening economy, improvement which was seen through last year in the form of gradually strengthening quarterly year-on-year economic growth, and a rising Leading Business Cycle Indicator which pointed to possible further economic strengthening in 2018.

In our 1st quarter 2018 FNB Estate Agent Survey, we also begin to see indications of improved sentiment in the housing market, which could be further indication of both economic and housing market strengthening to come in the near term.