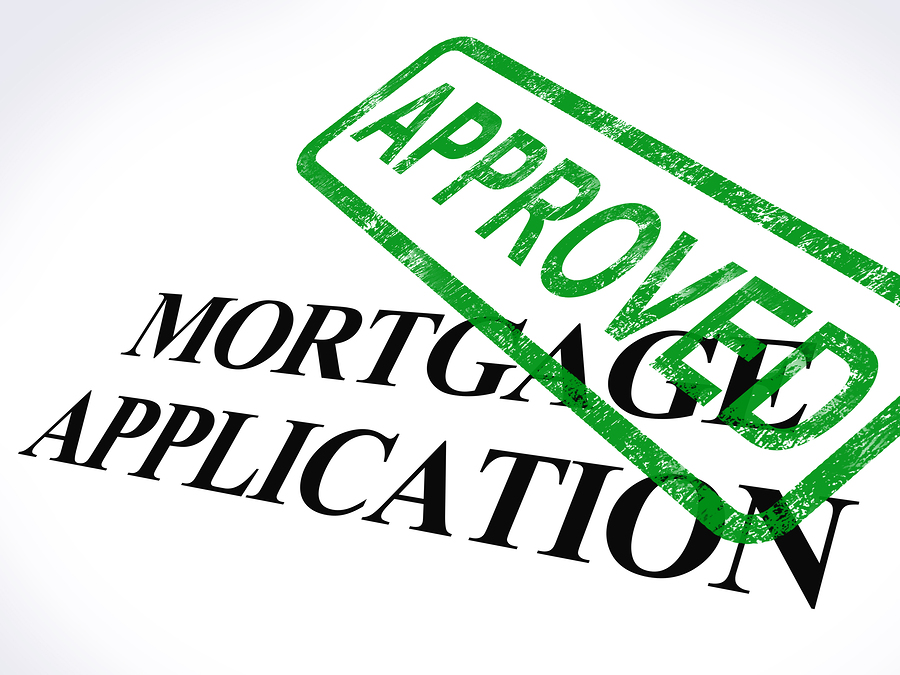 According to the data, there has been a noticeable broad increase in the successful approval rate on home loans, from 52.6% of applications for the 3 months to August 2016 to 61% by July 2018. (A 3-month moving average was used in order to smooth the data mildly.)

More recently, First National Bank has also seen a noticeable rise in the percentage of loans “declined by one bank but approved by another”, from 28.6% of total applications for the final 3 months of 2017 to 34.5% for the 3 months up to July 2018. Putting these the approvals all together into what is termed the “effective approval rate”, they have seen a significant rise from 66.4% of home loan applications for the 3 months to September 2016, to 74.4% for the 3 months to July 2018. That’s a significant rise of 8 percentage points in the effective approval rate.

Also evident in the data has been a noticeable decline in the average percentage deposit on new home loans granted through this originator. From a high of 18.2% of the value of the home loan as at May 2017, this average percentage has declined to 13% by July 2018. This points to a higher average Loan-to-Value (LTV) ratio on home loans approved. The indication of a higher average LTV ratio granted to the market is backed up by the banks’ separate estimate using deeds data for transactions by individuals.

while the average house price growth rate remains at a lowly 2.9% for the 3 months to July 2018, and is in part reflective of a higher average LTV on home loans granted as well as better approval rates.

HOME LOAN PRICING IS BEING GRADUALLY “SQUEEZED” AS COMPETITION MOUNTS
Finally, we have also seen increasingly competitive pricing of home loans since

In short, the mortgage lending industry has increased approval rates, increased average LTVs and lowered average pricing, as competition levels heat up in a low growth housing and mortgage market.