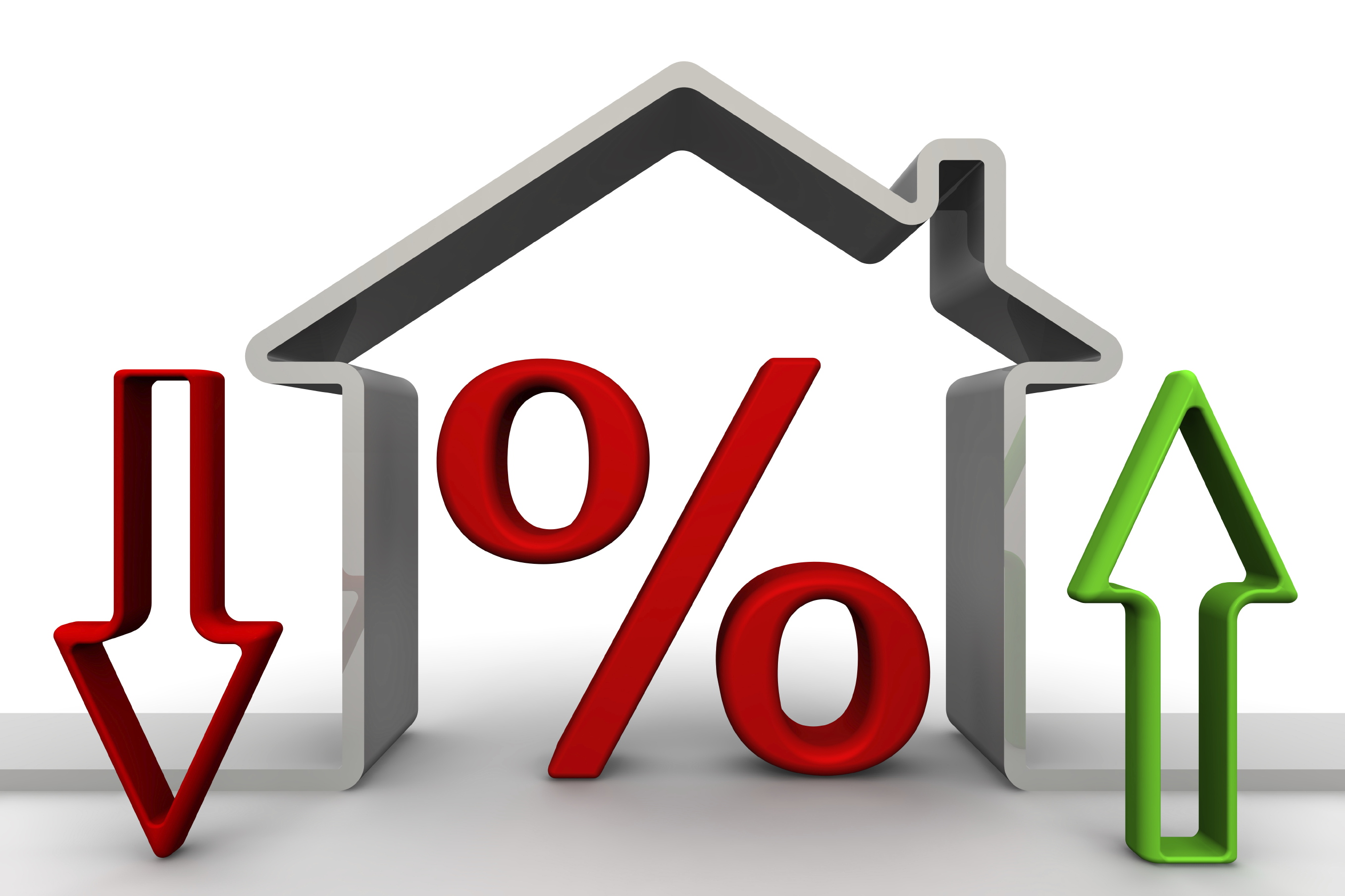 Although widely expected, the Reserve Bank’s decision this week to leave the repo rate unchanged at 6,5% and the prime rate at 10% was disappointing,given the slower pace of inflation and the current low levels ofeconomic growth and job creation. There were many people, especially in the real estate industry, who hoped that the Bank’s Monetary Policy Committee (MPC) might opt for at least a small rate cut to give the economy and property market a boost.

These hopes were further raised when the year-on-year rate of inflation for August was announced earlier this week at 4,9%, down from 5,1% in July despite the effects of several fuel price hikes this year and the widespread municipal tariff increases implemented in July. The MPC decided however, that the upside risk to inflation remained high due mainly to continuing Rand volatility and policy uncertainties in the global economy, even though private credit extension and domestic consumption expenditure are on a downward trend. It also noted that the real key to faster economic growth and employment creation in SA was attracting more investment – and that although the economy had entered a technical recession in the second quarter, GDP growth was expected to reach 0,7% in 2018 and rise to 1,9% next year even without an interest rate cut at this stage.

However, this decision is likely to come at a considerable cost to prospective homebuyers – and to the real estate market as a whole. Between trying to pay off their debts and trying to cope with ever-higher transport, food, medical, education and electricity costs, consumers currently have very little disposable income left over to either save for a deposit or afford a bond repayment. Many first-time buyers are thus likely to have to defer their home purchase plans once again, and that of course is negative for the property market and for the economy as a whole, because of the ripple effect that home buying and building has on many other sectors. As for existing homeowners, they will of course be getting no relief on their monthly bond repayments now, and will probably be limited in their ability to pay additional cash into their bond accounts in order to pay their homes off faster and potentially save a large amount of interest.

In short, we believe the Reserve Bank has missed a golden opportunity today to put millions of SA consumers on a better financial footing – and to attract investment by bringing about a much-needed boost in business and consumer confidence.