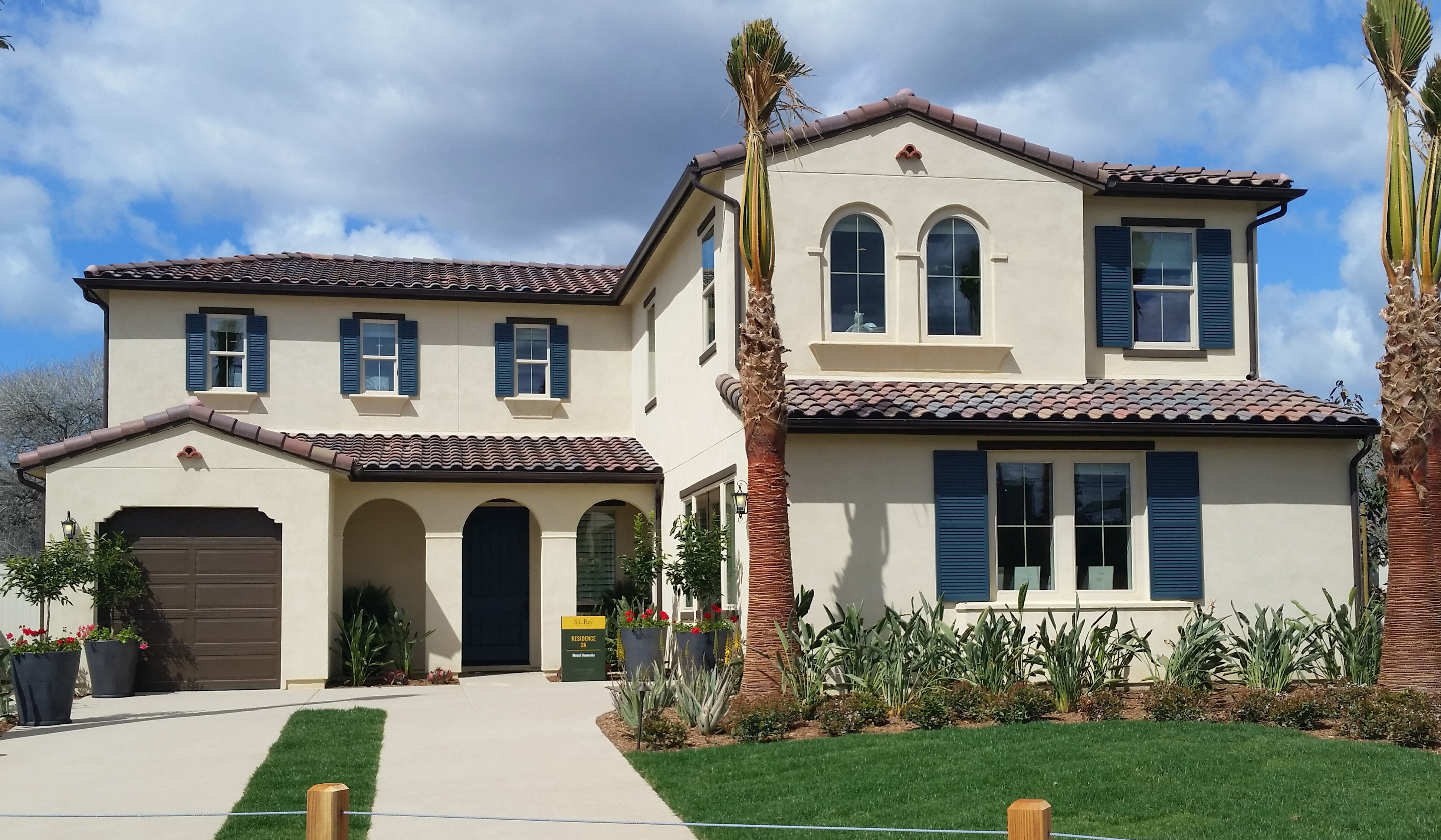 There’s a lot being said at the moment about what sort of homes Millennial and Gen-Z home buyers want and are  likely to want in the future, but the real estate industry should not write off Gen-X and ‘Boomer buyers just yet.

Baby Boomers are those potential buyers born roughly between 1946 and 1964, which means that the youngest of them are currently 54 or 55 and the oldest around 72. In previous years, this would have suggested that most were just about ready to sell off their family homes and move to a relatively inexpensive cottage in a retirement village or a bungalow by the sea.

But our statistics show that people over the age of 60 are in fact the biggest spenders in the property market currently, with the average home price paid by this age bracket being R1,77m – which is 4,6% more than it was at this time last year, and more than double the average paid by people in their 20’s (R832 000). This is probably because people are generally living longer now and many are not retiring until well into their 70’s – or at all – so even if they do downsize to a more secure, more manageable property, it is often in a better location and more luxurious than their family home was.

Meanwhile Generation-X buyers are those people born between 1965 and about 1982, which makes the youngest of them around 36 or 37 this year and the oldest 53. In other words, they are predominantly in their 40’s now and generally well-established in their careers, and they often have children who are still at school or studying.

The average home price currently being paid by this cohort is R1,3m, which is 5,8% higher than it was at this time last year and, like the ‘Boomers, they are generally not buying for the first time. This means that they are often able to put down a substantial deposit derived from the sale of their previous home.

This is important knowledge for home sellers, because buyers with a significant deposit are more likely to qualify for a home loan and thus more likely to go through with a home purchase than buyers who don’t have as much money to put down. They are thus a much less risky proposition for sellers.

In short, ‘Boomers and Gen-X buyers clearly have considerable spending power, and sellers with suitable homes may be able to increase their chances of a quick sale by ensuring that their property marketing specifically targets one of these groups and emphasises any features they might prefer.

For ‘Boomers, such features generally include luxury fittings and fixtures as well as state-of-the-art kitchens, separate dressing rooms, hobby studios, home offices and elegant indoor and outdoor entertainment spaces. They are thus an excellent target market for those selling upmarket apartments, townhouses and cluster homes in blue-chip suburbs.

On the other hand, busy Gen-X buyers are big on informality combined with sleek modern finishes for ease of maintenance, and technologies that improve efficiency. Their favourite features include Smart home automation and security systems, and large open-plan living areas where the family can participate in multiple activities, smaller gardens and short commutes to work, schools and shops.